Yelp releases data every year that shows the star rating distribution for all reviews left on their site. I recorded the numbers that were listed in their reports for the last 4 years to see what trends they show.  There are two main things that stick out:

Why are Yelp Reviews so Negative?

According to a study done at Northwestern University in 2020, restaurant ratings on Google Maps are, on average, 0.7 stars higher than those on Yelp.  We constantly see businesses with lower average ratings on Yelp compared to Google and other sites.  For example, this business has a 4-star average on Booking.com, TripAdvisor, and Google, yet Yelp has them at 3 stars.

Here are a couple things that likely cause Yelp reviews to be more negative than Google’s.

If you’re interested in learning more about review trends, be sure to attend our next virtual event where Curtis Boyd will be talking about the data and analytics of 1000 fake review takedown requests. 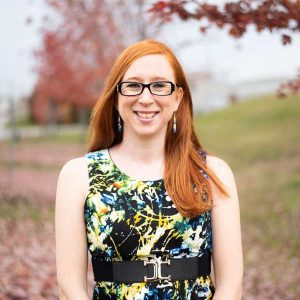 Joy is the owner of the Local Search Forum, LocalU, and Sterling Sky, a Local SEO agency in Canada & the USA. She has been working in the industry since 2006, writes for publications such as Search Engine Land, and enjoys speaking regularly at marketing conferences such as MozCon, LocalU, Pubcon, SearchLove, and State of Search. You can find her on Twitter or volunteering as a Product Expert on the Google My Business Forum.