Mike: Frictionless credit card application – essentially on the spot via the app on iPhone. 1-3% cash rewards accumulate in the app. Creating a cash stream that can go user to user and pay for Apple iTunes etc 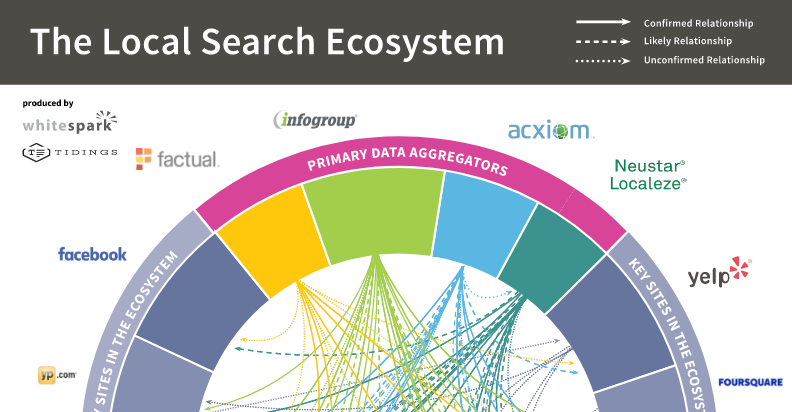 Mary: Whitepark has updated the US Local Search Ecosystem to include a text table that tells us what the graph is telling us. This may be easier for some people to understand. 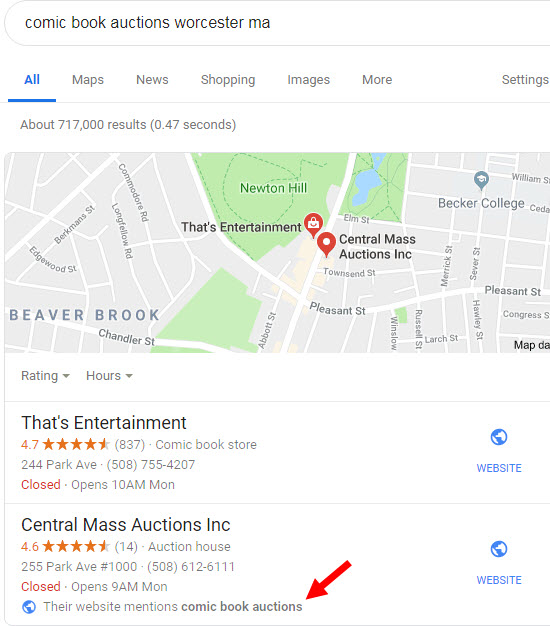 The Easiest Way to Get a Google Maps One-Box Result – without Spamming | LocalVisibilitySystem.com

Mary: @PhilRosek gives us practical advice on getting one-box results for local businesses. Try it! 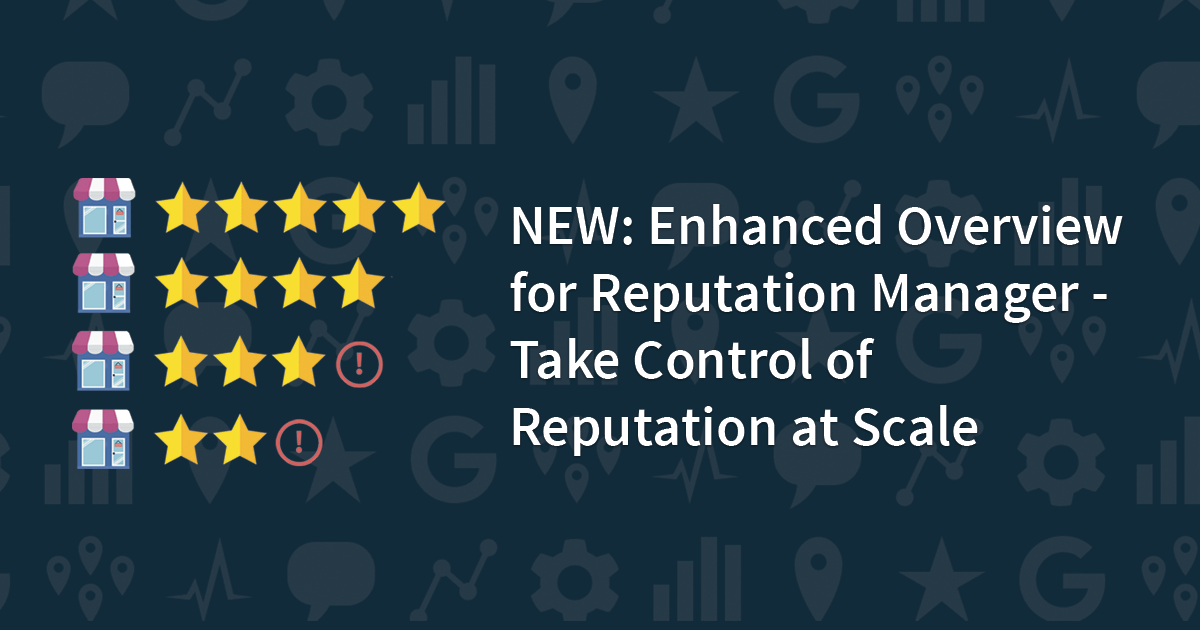 Mary: I was recently reminded by a client that different reputation development systems may be best for different businesses. @BrightLocal has 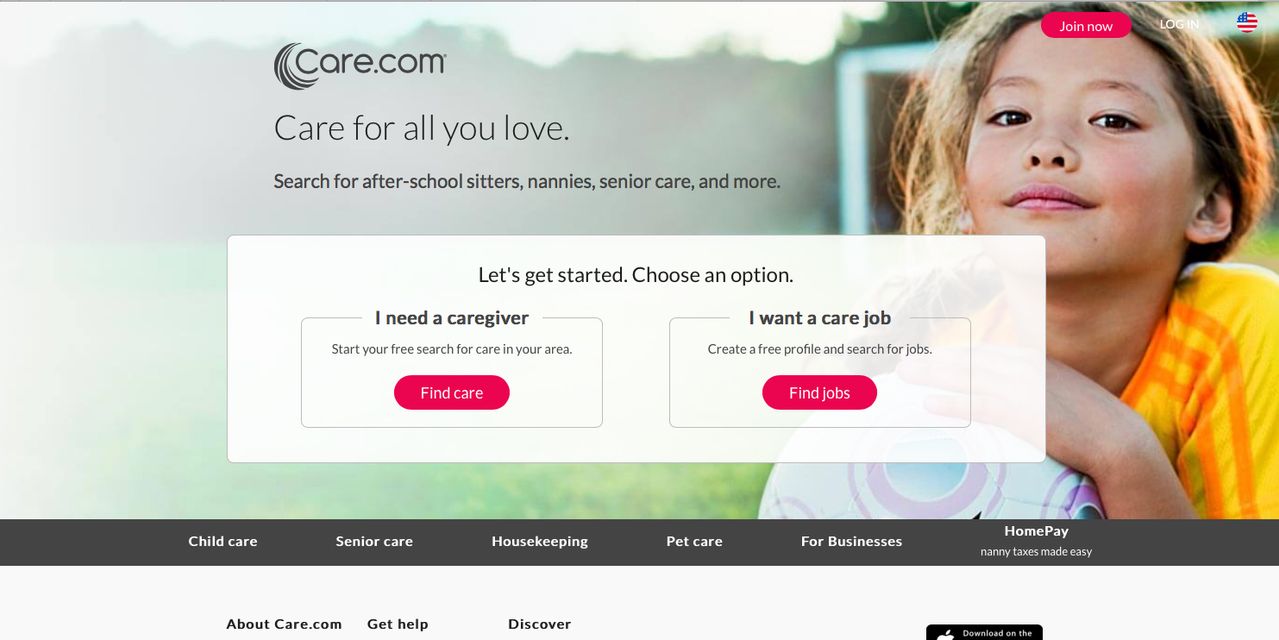 Mike: Care.com removes tens of thousands of “spammy” listings that led consumers to unlicensed caregivers and other spam.

Mike: Last spring, Google announced a new form to report bogus robocallers that they were suing 2 of them. Earlier this year one of them went out of business

This week, Pointbreak Media, a company that is accused of falsely claiming to represent Google in an attempt to get small businesses to purchase services was hit with a $3.62 million fine.

While interesting, the fact that these are the only two companies that Google went after, while the scam is still prevalent, makes it seem like Google is playing whackamole with a left handed ball peen hammer. They need to do more

On the Trail of the Robocall King | WIRED

Mike: If you are interested in spam, how it works and how to track it down, then this article about the efforts of TripAdvisor and the FTC to track down robocallers is fascinating.

Welcome to the Google My Business Help Community

Mike: Google My business has moved to a new forum. This is the 5th new forum in the last 12 years or so but for a number of reasons, this one will stick around for a while. Here’s hoping. Mike: Google has updated the incredibly powerful and compelling hotel search tool. It includes most everything a user needs to get educated, understand what the vacation choices are and to make a purchase of a room.

Mike: Even if you are not in Hotel marketing you need to study what Google is doing with immersive search via these ever increasingly comprehensive Knowledge Panel results.

Carrie: What is LeadGen Spam and why is it a problem? Great piece by Brian Barwig 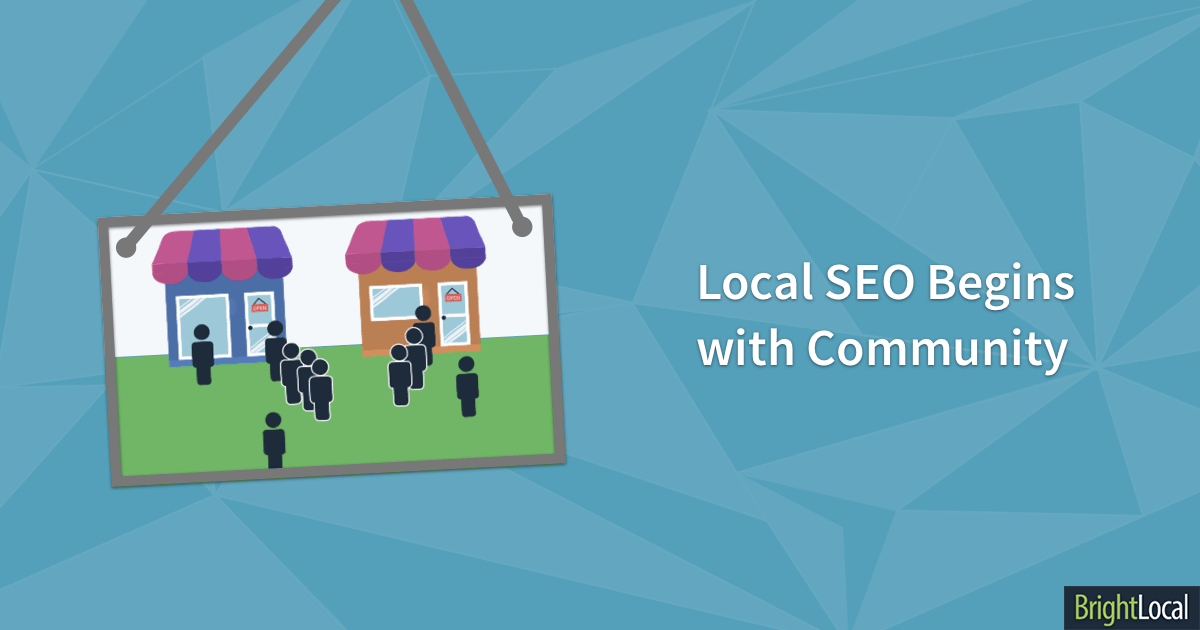 Carrie: This is a great article that’s been updated by Matthew Murray of Notable that builds on the Deep Dive Mary and I did with Garret French and Claudia Cruz of Zipsprout. 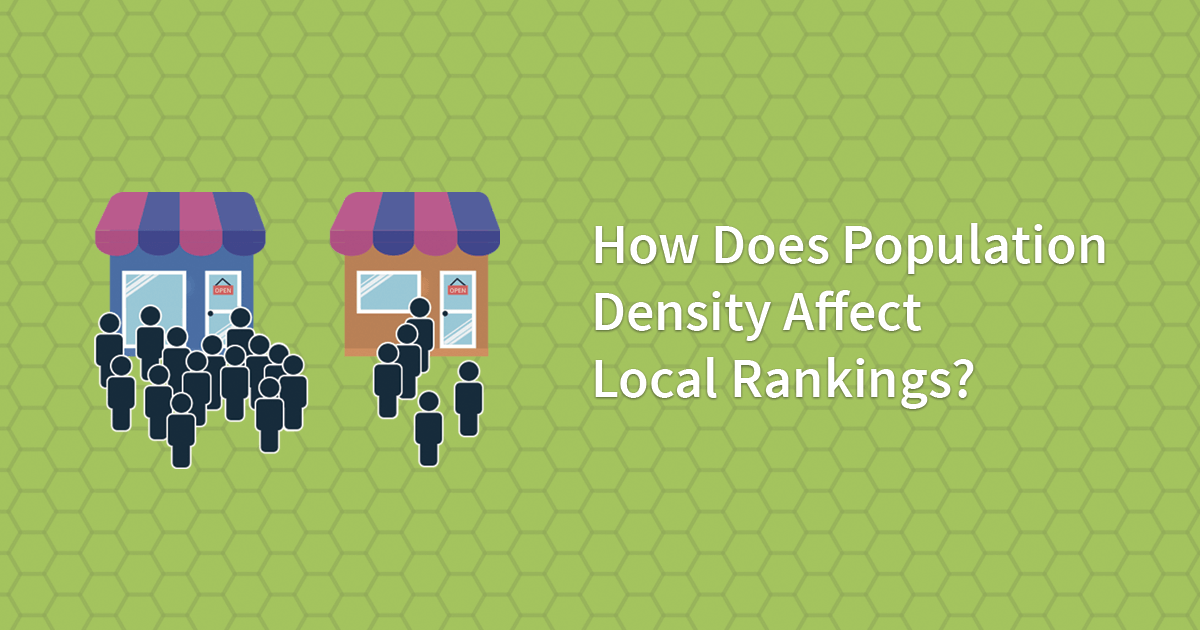 Carrie: A search conducted in Google can bring up different results based on numerous factors. A search done one day can bring up businesses that will contrast with results from the next day. That’s how quickly ranking can change in Google.