There is another issue with GMB, this time Google Posts are being rejected. There are several forum posts in the Local Search Forum and the Google My Business forum discussing the topic.

One poster describes that all of her clients GMB Posts are suddenly being rejected, including past Posts. The Posts show a blank picture and a rejected badge in the GMB Profile, and the Posts are not showing in search.

Another forum poster steps in and states she is noticing “2 instances (different accounts) of all Posts in the account being retroactively rejected” after they were live for months.

It appears that some of the rejected Posts are from accounts which recently received the GMB Products feature. There are plenty of other cases where receiving the Google Product feature does not result in Google Posts getting rejected.

Another poster said he noticed his Posts get rejected after posting photos with the Posts. Posting GMB Posts without a photo does not cause the Post to get rejected. The Posts with photos have original images, are not stock photos, and do not have a phone number in the Post. Google began removing Posts with phone numbers in them earlier this year.

A fix is on the way

As of today, the Google team has said they are aware of the issue and working on a fix for it. 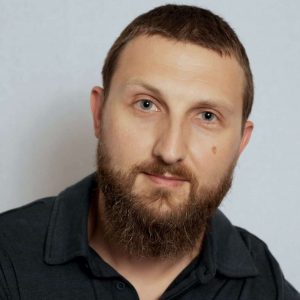 Brian has been working in Local SEO since 2008 when he began building an online business. He has built several websites from the ground up and enjoys all aspects of Local SEO, especially helping small businesses grow.