Do Google My Business (GMB) Posts Help or (in this case) Hurt Rankings? Ben Fisher

We all love GMB Posts, they are a great tool for converting users from a GMB Profile.

I started hearing a few months ago about merchants having some issues with ranking right after a post was published. At first, I thought it was someone paying too close attention to ranking fluctuations, then after the report came from another company I decided it was time to look more into it. Thankfully I had WhiteSpark tracking daily rank changes.

TL:DR There is a possible bug with GMB Posts that are causing isolated perceived ranking drops. But there is evidence this is not widespread as well.

On March 9th of 2021, I heard from a carpet cleaner about a rank decrease. They were posting weekly every Thursday. They were asking if GMB Posts could cause a ranking decrease for 24 hours.

I was certain that this could not be the case since Posts have no direct influence on rankings. Or do they?

This would quickly become the question over the next month.

So we tried to space posts out to going live every other week, then once a month. Now, this rank tracker was not set up for daily tracking so we do not know the true impact of each post. But we do see a clear increase on April 4th. It so happened the last post was made on April 1st.

In this case, the perceived impact appears real. 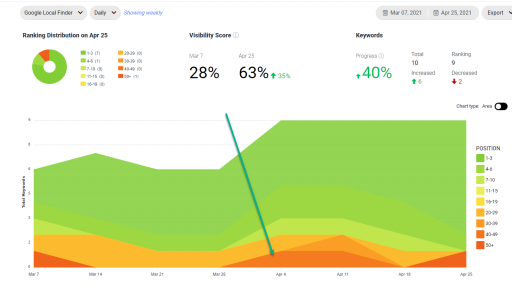 On March 15th, 2021 we heard from an adult entertainment company in Las Vegas.

Through April once a week heard the same thing, every post update seemed to cause a day of ranking drop for 24 hours. The ranking would rebound according to the client as they would check it on mobile every hour (true story).

However, if we look at the daily rank tracker it is not telling the same story. So the inconsistency between the manual test and the rank tracker make it hard to draw a straight line. But, for grins and giggle let’s say the perceived impact was real.

Posting was stopped on April 1. There was an overall improvement in ranking, however there are other SEO activities happening at this time. So it is hard to isolate. There is also no explanation for the ranking decrease at the end of April. 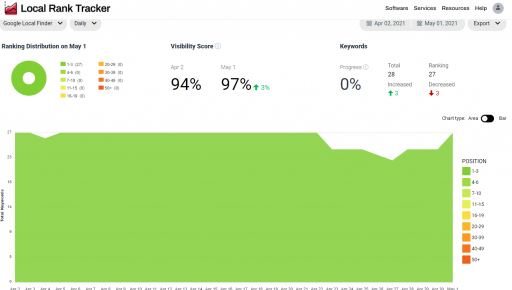 Is this a widespread problem??

So to normalize this test let’s look at one company that does posts weekly and also one that does posts on a daily basis. Additionally, both examples are doing them on multiple locations and on the same day. If posts are impacting ranking then we expect to see a loss in ranking.

Below is a ranking chart of a company that is doing daily posts across multiple locations, the ranking has not dropped or fallen on a daily basis. If this was impacting ranking then we would see weekdays ranking lower and weekends ranking higher. 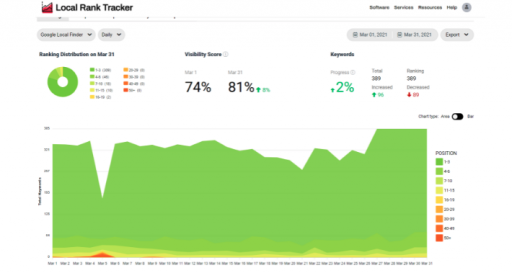 Why I do not think this is affecting rankings

After looking at the four cases, there is a lot of inconsistency. The bug does explain a rank drop for the two companies but does not explain why the other companies we looked at, which are posting with either the same or daily frequency are not affected.

Upon reaching out to Google about this we are told that the feature may be a bug, this is however not confirmed.

It is tantalizing to think that this bug confirms that posts are somehow tied to ranking (or someone just crossed some wires) and that this bug is temporary, however, I leave that conclusion up to you and your tests.

So…. in closing…as always test things and… 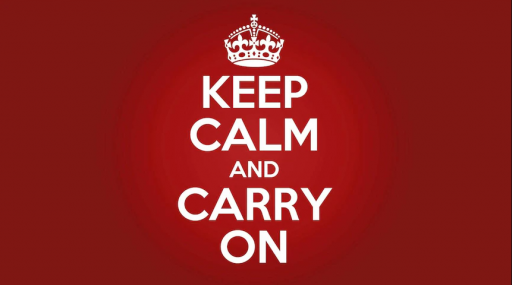 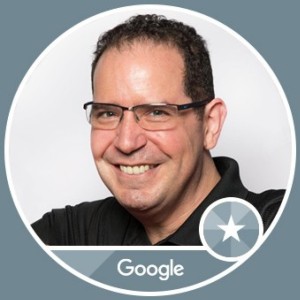