We have been observing massive local ranking fluctuations that seem to have started around April 23, 2020. There is an active discussion happening at the Local Search Forum. We started to see the second wave of massive ranking fluctuation that corresponds with the announcement of the broad core algorithm update on May 4, 2020.

Later today, we are releasing a broad core algorithm update, as we do several times per year. It is called the May 2020 Core Update. Our guidance about such updates remains as we’ve covered before. Please see this blog post for more about that:https://t.co/e5ZQUAlt0G

Here’s a visual that shows the initial ranking fluctuation, as well as the massive increase in fluctuation right after the core update was announced. We use Bright Local’s Local Rank Flux tool to understand the local ranking fluctuation at a high level. The tool tracks daily ranking movements across 14,000+ keywords to measure volatility and identify suspected algorithm updates.

As of this morning (May 7, 2020), the Local Rank Flux tool score was the highest that we have seen in a long time. So whatever is happening has not settled down.

Some Examples of How Fluxy Things Are

So far the majority of examples we have analyzed have been decreased rankings. However, we’ve seen a few examples where local rankings had a massive increase. 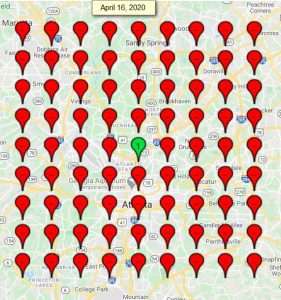 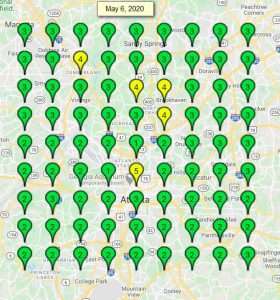 Here’s another example that Darren Shaw shared on Twitter.

You may have heard that there has been a lot of volatility in the local search results lately. I've been checking through some of my @whitespark Local Rank Tracker campaigns, and here's a good visual that shows how the turbulence started on April 23rd: pic.twitter.com/dkCQ9IMkjE

We recommend that you follow the thread at the Local Search Forum for more examples and updates. Do you have some examples to share? If so, please add them to the thread. 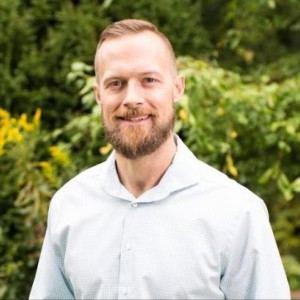