86% of Smartphone Owners Use Device for Local Search Carrie Hill

You’ve probably suspected that local search is increasingly going mobile, and this stat from the recently released 2013 Local Search Study is more evidence.

You won’t be surprised to hear that the top online source for local business information are the primary search engines like Google, Bing and Yahoo. Almost 70 percent of survey respondents listed those as their first or second option for finding local business info. You might be surprised to see that internet yellow page websites were listed as a first or second choice by 49 percent of those who took the survey. I wrote more about that on Search Engine Land this week.

Search activity overall (i.e., not just local search) on both smartphones and tablets was up substantially in 2012 according to the study.

The takeaway? Don’t just focus on how visible you are in regular (i.e., desktop) search results. Keep an eye on mobile search, too, and make sure your website is mobile-optimized. I’m sure we’ll be writing more about that here on the Local U blog in the future. 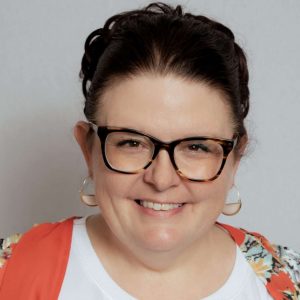